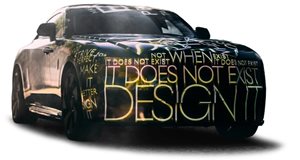 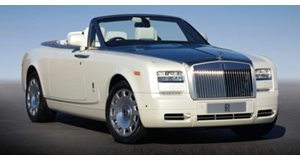 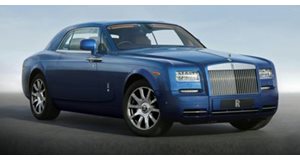 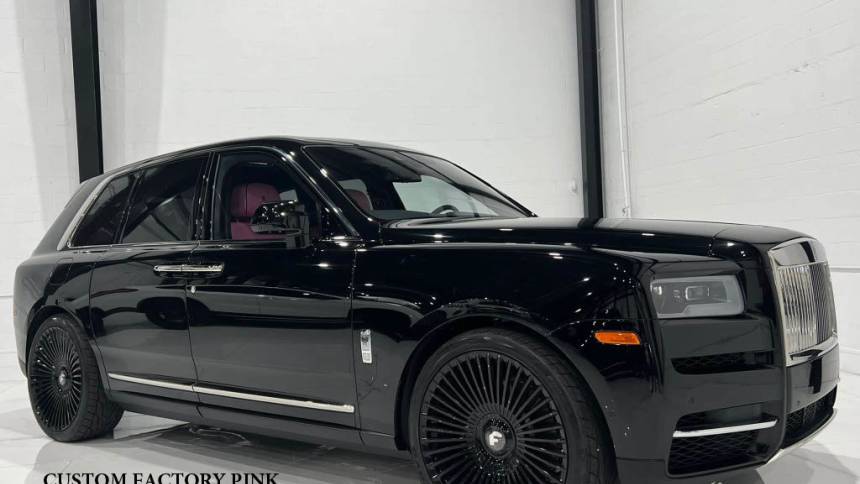 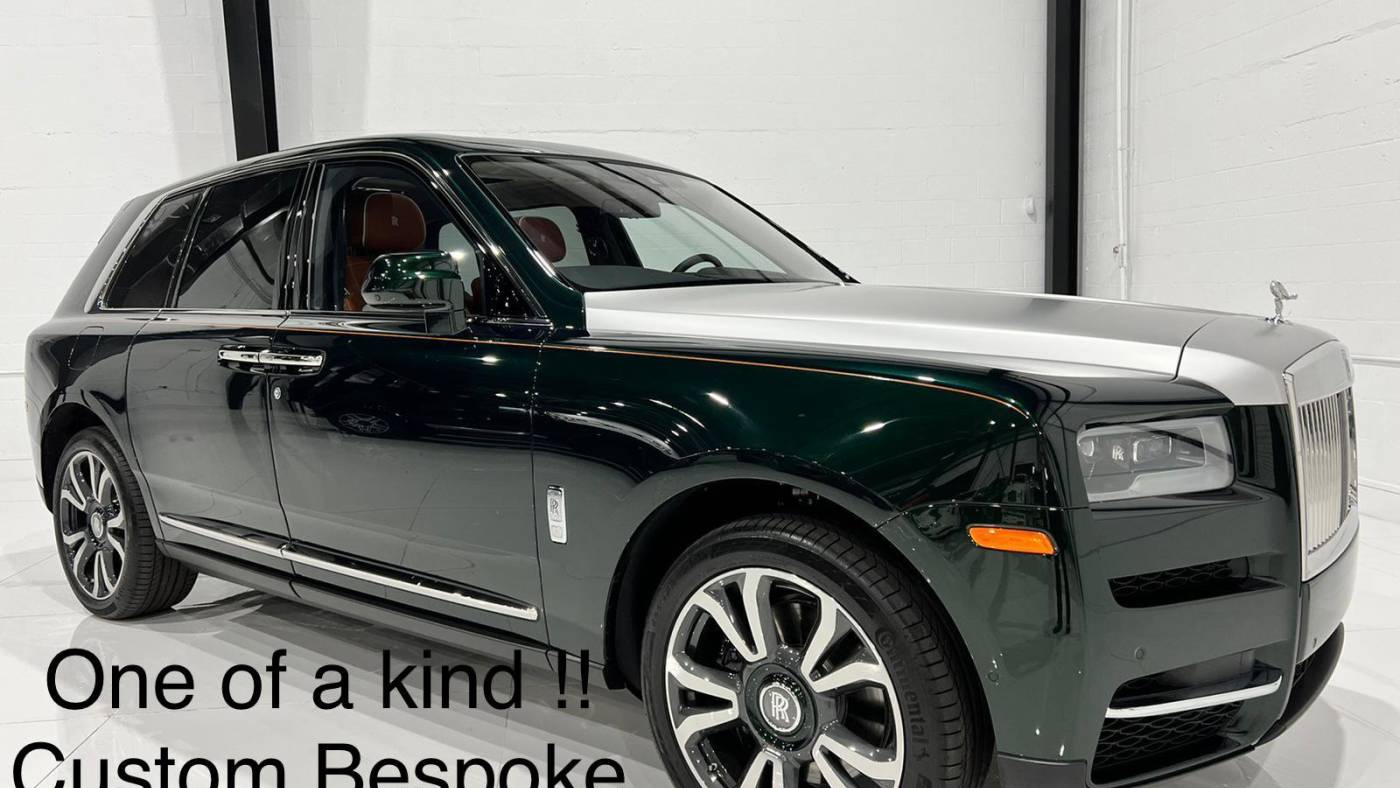 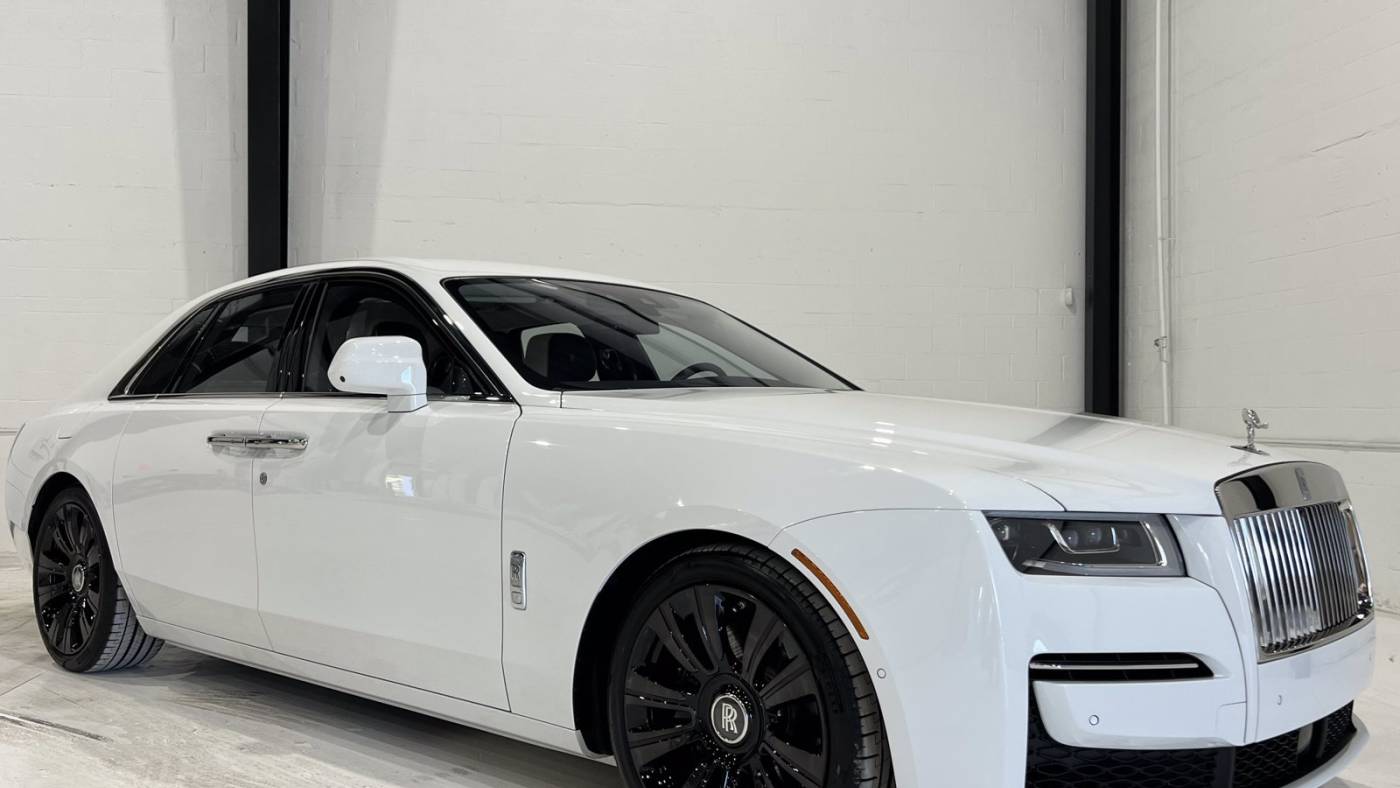 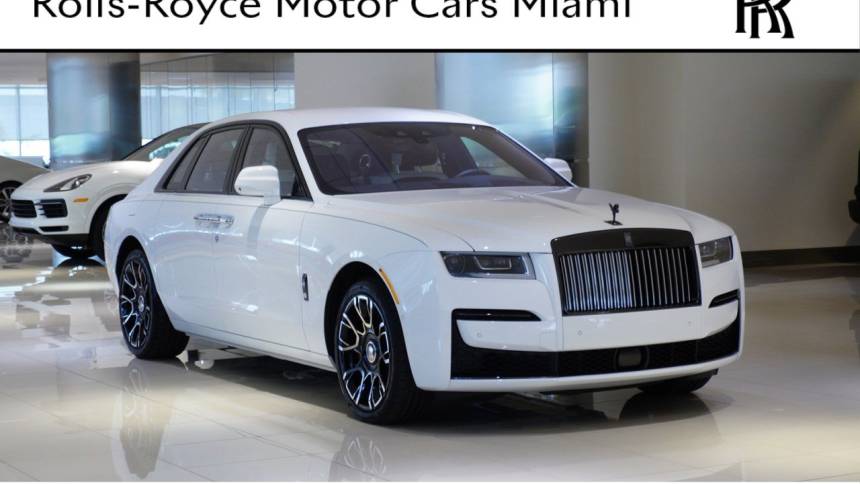 The Rolls-Royce brand has been around since 1906, but it only became famous for its cars after 1973, when Rolls-Royce Motors separated from the main company. The world was introduced to the Silver Shadow and Phantom VI in the 60s, while the Corniche variants and Silver Seraph came many years later. However, the modern era of Rolls-Royce cars officially began in 2003, when BMW obtained sole trading rights to the brand name and logo. These luxurious cruisers are now among the most opulent in the USA with price tags that only the 1% could ever dream of affording.

The current lineup of Rolls-Royce models for 2021 consists of just five models, with special variations of some available; Black Badge editions offer darkened chrome, unique exterior paint and carbon fiber composite wheels, and more dynamic performance. The Cullinan, Dawn, and Wraith are all available in this configuration. While none of these perform on the same level as a supercar, they have more than enough power to get around and the looks to turn heads, and, considering the level of quality of each hand-crafted motor car, this is hardly a surprise.

Here is a quick review of each model available right now in the US:

You can’t just walk into a dealership and buy a Rolls; they are far too exclusive for that. However, you can go online and get in touch with a consultant to custom order one of these prestigious vehicles. For this reason, exact pricing is hard to pinpoint, especially when you consider the extent to which you can commission bespoke elements for every car. Nevertheless, here is a list of the estimated price for every new Rolls Royce for 2020 and 2021.

Naturally, shopping in such an elite segment has its advantages and when you’re paying this much, the downsides are few and generally easy to overlook:

Why are Rolls-Royce cars so expensive?

There is no such thing as a mass-produced Rolls-Royce. Buyers commission a tailored package, with all the bells and whistles they want, and it is then hand-crafted to the required specs. With such attention to detail and the sheer quality that goes into each unit, it should come as no surprise that they cost an arm and a leg, and a couple of kidneys too. But you are paying for status, after all.

These are some of the most refined works of automotive engineering on the road today, which is both a good and a bad thing. They are designed more for aesthetics than durability, but the components used are of the highest quality with components sourced from BMW, so they are as reliable as we have come to expect from the German automaker. Additionally, each hand-built car must pass stringent checks before being delivered to its new owner, so while there are no specific reliability ratings to reference, this prestigious brand is unlikely to deliver a dud.

Which is the cheapest Rolls-Royce?

The word cheap is not even remotely applicable to the brand, but the least expensive option is the Wraith, with an estimated starting cost of around $320k, excluding licensing, delivery and options.

Are there any electric Rolls-Royce cars?

The move towards electrification is still a relatively new one, and the brand is not known for adapting to the shifting market at lightning speeds. Still, there are rumors of future plans to add energy-efficient models to the lineup, with the Silent Shadow name being whispered in the industry as the brand’s potential EV moniker.

For more information, pictures, and videos of current and upcoming Rolls-Royce models, be sure to read our in-depth reviews and up-to-the-minute news. 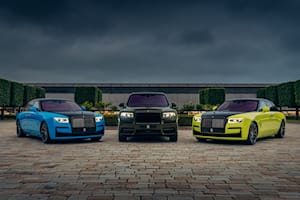 Goodwood Festival of Speed
9
Rolls-Royce Has Something Very Dark Planned For Goodwood
Nothing says exclusive like the Rolls-Royce Black Badge portfolio. 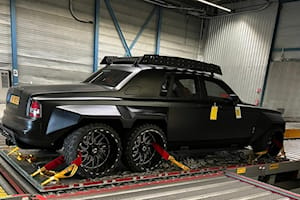 Luxury
6
Six-Wheel Off-Road Rolls-Royce Is The Wildest Build You'll See Today
Every once in a while, the Internet delivers. 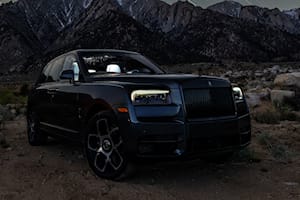 Luxury
5
Rolls-Royce Shows Off Its Slickest Feature: The Starlight Headliner
The feature debuted over a decade ago but keeps improving.
See More Articles
Now Buzzing